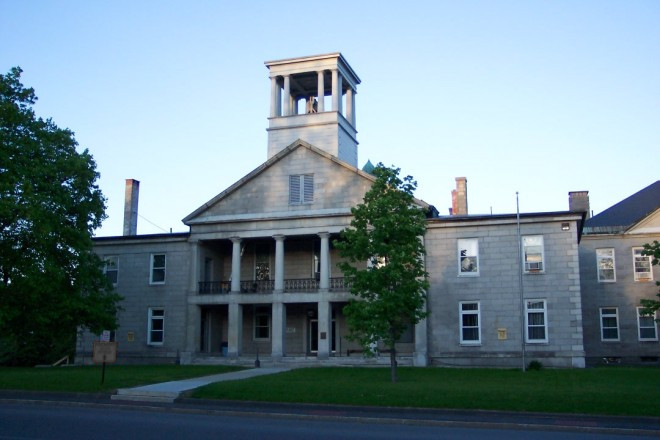 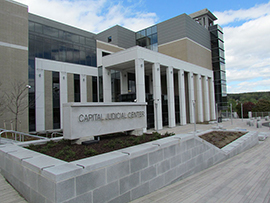 The District Attorney's office is committed to ensuring public safety and pursuing justice through the prompt, effective and compassionate prosecution of cases in a manner that advocates for the interest of all victims, respects the law enforcement agencies, responsibly stewards public resources, and holds offenders accountable while at the same time protecting the constitutional and legal rights of the accused.

The office of the District Attorney prosecutes virtually all criminal, traffic and civil violations which occur in Kennebec and Somerset Counties. After a crime or violation is committed the police investigate and charge an individual with the crime or violation. The case is forwarded to the District Attorney's office which is responsible for determining whether there is sufficient evidence to bring a charge to court. This office has long maintained an open door policy and is willing to meet with any victim or defense attorney. Due to a law enacted by the Maine Legislature in 2021, the DA's Office is no longer allowed to speak with people accused of a crime without a defense attorney present. Instead, people can call Maine Criminal Indigent Legal Services at (207)287-3257 or email MCILS@maine.gov. This practice provides better service to the victims of crime and resolves many minor crimes without unnecessary delay or expense. 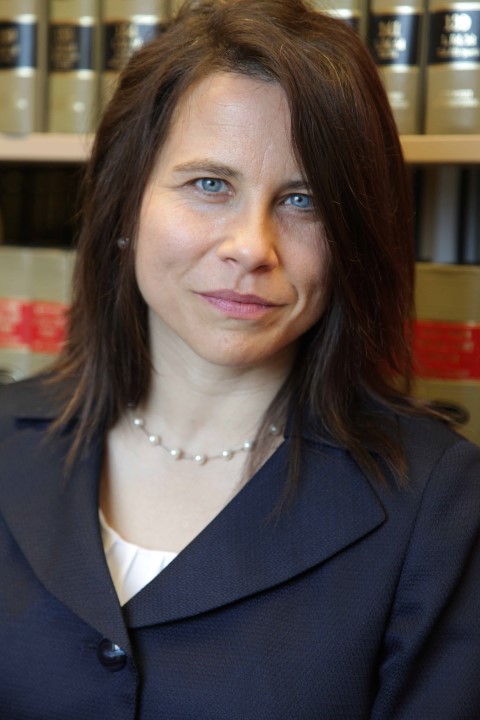 As a child, Maeghan lived in the Tall Pines Low Income Housing Project in Lewiston, Maine until her family moved to Turner where she graduated from Leavitt High School in 1989. She received scholarships to attend Swarthmore College and Harvard Law School. After graduation, she worked as a prosecutor in Portland, Oregon starting in the trial unit until she was promoted to run the forfeiture unit. Maeghan spent a year in Asia working to stop domestic violence on a Luce Fellowship and then returned home to Maine. In Maine, she worked as an assistant attorney general before being elected to the Maine legislature. Maeghan now serves as the District Attorney for Kennebec and Somerset counties.